I'm STOKED to be playing Coach in Spin by one of my favorite Columbia playwrights, Adam North. It's going to be wild. Come ride with us.

UPDATE 1/19/20: Friday and Saturday night are sold out, but if you email me or show up 30 minutes before the show, you'll likely get in off of the waitlist

Synopsis: It’s 6 a.m. and things are not going well. Set in an early morning cycling class, Spin follows a group of spinners maintaining, maintaining, maintaining as they undergo immense physiological, social, and romantic change. A psycho-sexual, pop-physical comedy, Spin explores how our heads strive for current socio-sexual mores while our bodies carry ancient impulses for dominance and destruction.

ADAM NORTH is a 2021 MFA Playwriting Candidate at Columbia University from Los Angeles, California. Previous works include Spin (Columbia@Roundabout Finalist), Home Delivery (Geffen Theater Annex), The Jungle Book (Miles Memorial Playhouse), and sketch comedy shows with a company he co-founded, Bowling for Tiffany (UCB West, LA Comedy Fest, Let Live Theater, Theater Asylum). Adam co-wrote and co-directed Complete Works, a comedy feature about a national Shakespeare Competition, which is currently on Amazon Prime after spending a few years on Hulu. During his time in Los Angeles, Adam also worked as a film and television executive at Sony Pictures and Activision Blizzard Studios. There, he creatively oversaw development and production of such films as The Shallows, Passengers, Ghostbusters, and the forthcoming adaptation of the video game Call of Duty. Adam has an MFA in Film Producing from The University of Southern California’s Peter Stark Producing Program, and a BA in English Literature from The University of Southern California. 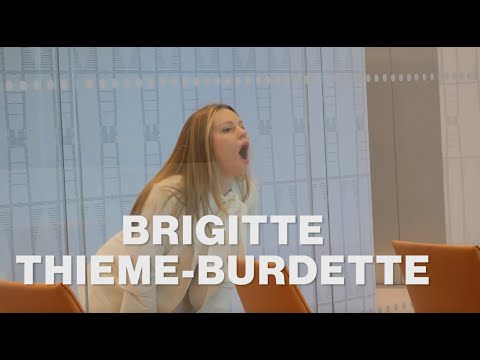